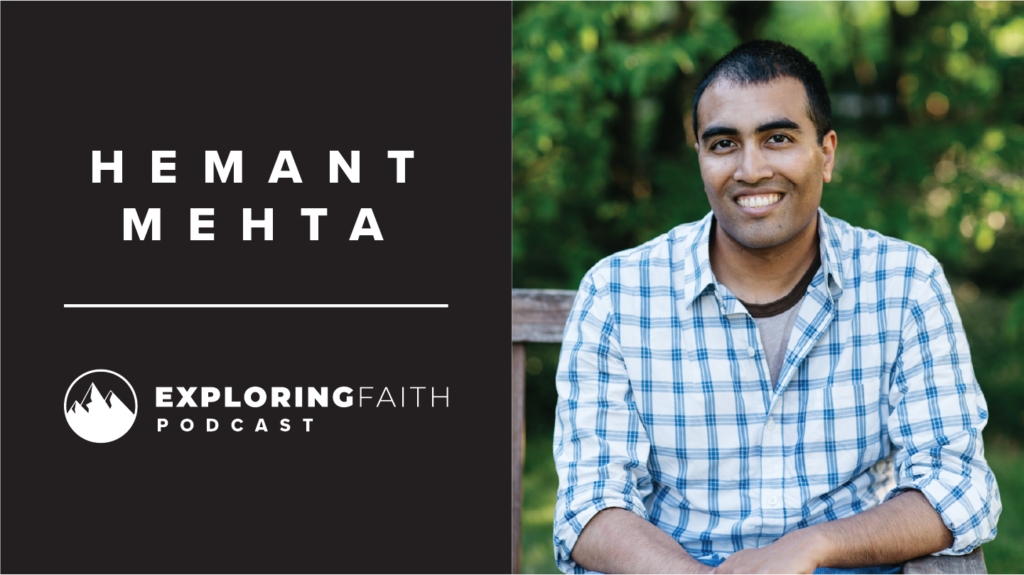 Author, blogger, and atheist activist who became known for “selling his soul” on eBay. Mehta was born in Chicago and raised in the Jain faith; he later became an atheist as a teenager. He is the father of two children.

Seeking to learn more about what motivated many Americans to be religious, he decided to attend and take notes at a number of churches. He shares some of his interesting observations and experiences in this interview.