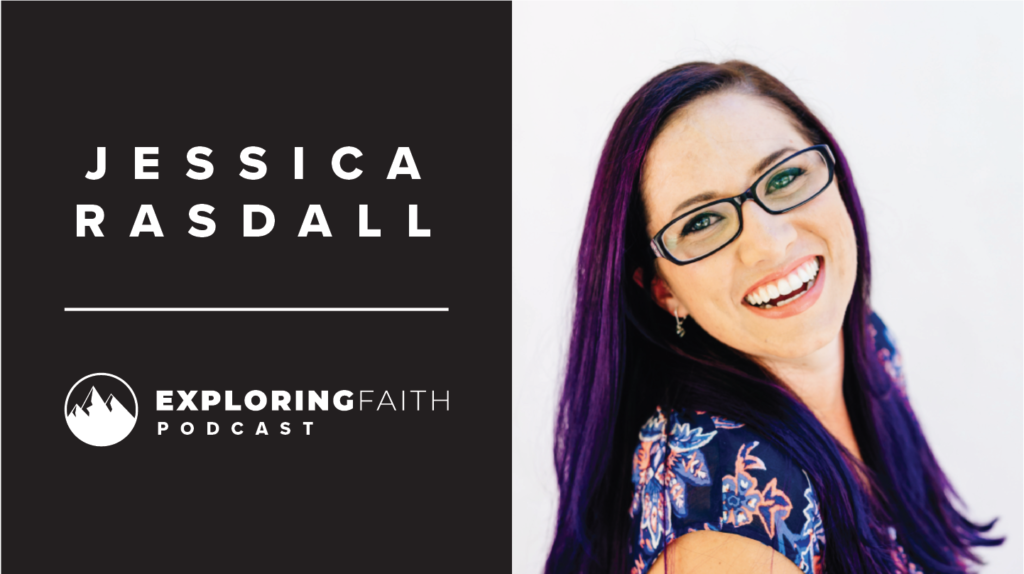 Jessica Rasdall is a Motivational Speaker, Best Selling Author, Public Speaking Strategist and the host of The Creative Speaker Podcast. Jessica has shared her story of turning her “mess into a message” for over twelve years and has been featured on major international media outlets such as ABC’s 20/20, Katie Couric, The Guardian, MTV, Netflix and much more.

When Jessica was a freshman in college, she made a life-altering decision that resulted in the death of her best friend. In an effort to raise awareness, cope with her guilt and keep her friend’s memory alive, she began sharing her story. Jessica spoke to over 15,000 young adults across the country before she was sentenced to prison. She opens up for the first time about her faith during this painful journey.